The brand has been acquired by Academy, an Italian creative hub established by Dondup's founders Manuela Mariotti and Massimo Berloni.

MILAN — Four years after Manuela Mariotti left the role of creative director of Dondup, which she cofounded in 1999 with her husband and business partner Massimo Berloni, she is making a comeback at the creative helm of Seafarer.

The American heritage brand, which was established in a small tailor’s shop in Brooklyn in 1896 and became popular in the ’70s among celebrities of the time, including Jane Birkin and Brigitte Bardot, is the first project of a new creative hub established by Berloni and Mariotti, along with business partners Franco Stocchi and Enrico Catani. 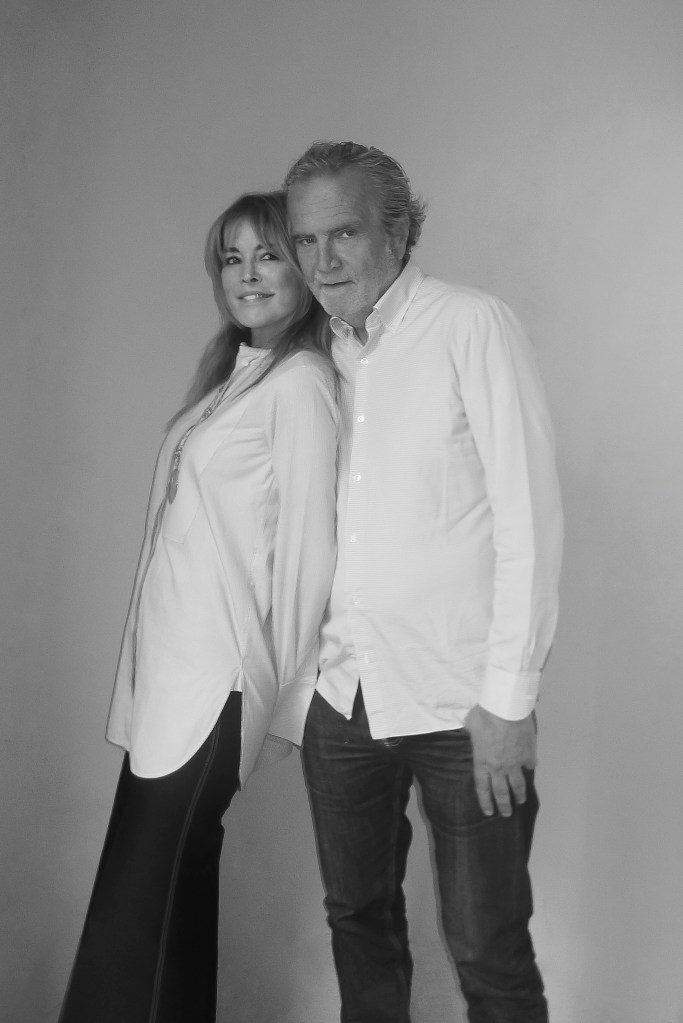 “We established Academy with the goal of developing brands and products in a very organic way, enhancing people’s value,” said Berloni, adding that Academy will support emerging talents, creating an ecosystem of brands focused on different product categories.

Seafarer, which Academy acquired by Brand Cube Srl and Seafarer LLC America, made a comeback in-store with the fall 2021 season, even if the official relaunch will actually start with the spring 2022 season that was presented to press and buyers during the past Milan Fashion Week in September.

“We started very cautiously, but the first results were very positive. We don’t expect to make big volumes, but in this phase, we are very attentive to the quality of the stores that approach our brand,” said Berloni, adding that with the sales campaign for the next two seasons the company expects to generate revenues of between 5 million and 6 million euros. Currently, Seafarer makes between 60 and 65 percent of its business in Italy, while the remaining percentage of sales is generated in Europe, with a focus on France, Benelux and German.

Fashion-wise, Mariotti went through archival images for the relaunch of the brand, especially focusing the flower power generations who wore the brand’s jeans and jackets. “I like that the brand has been so strong in that period of freedom and change,” the designer said. “Starting from those images, I brought back some iconic pieces that I interpreted in a more contemporary key, mixing references to the French and Italian style.”

As Mariotti stressed, the Seafarer collections are entirely crafted in Italy in laboratories mainly located in the Marche region, where Mariotti and Berloni live. “One of my dreams with Academy is to exalt the craftsmanship of all these artisans creating mini collections that can be part of the ideal luggage of the Seafarer global traveler,” Mariotti said.

Seafarer, whose retail prices range from 200 euros to 400 euros for pants, and from 500 euros to 1,200 euros for jackets, is also relaunching the brand’s line dedicated to men. “We are doing things step by step, but we see great potential in this segment,” Mariotti added.